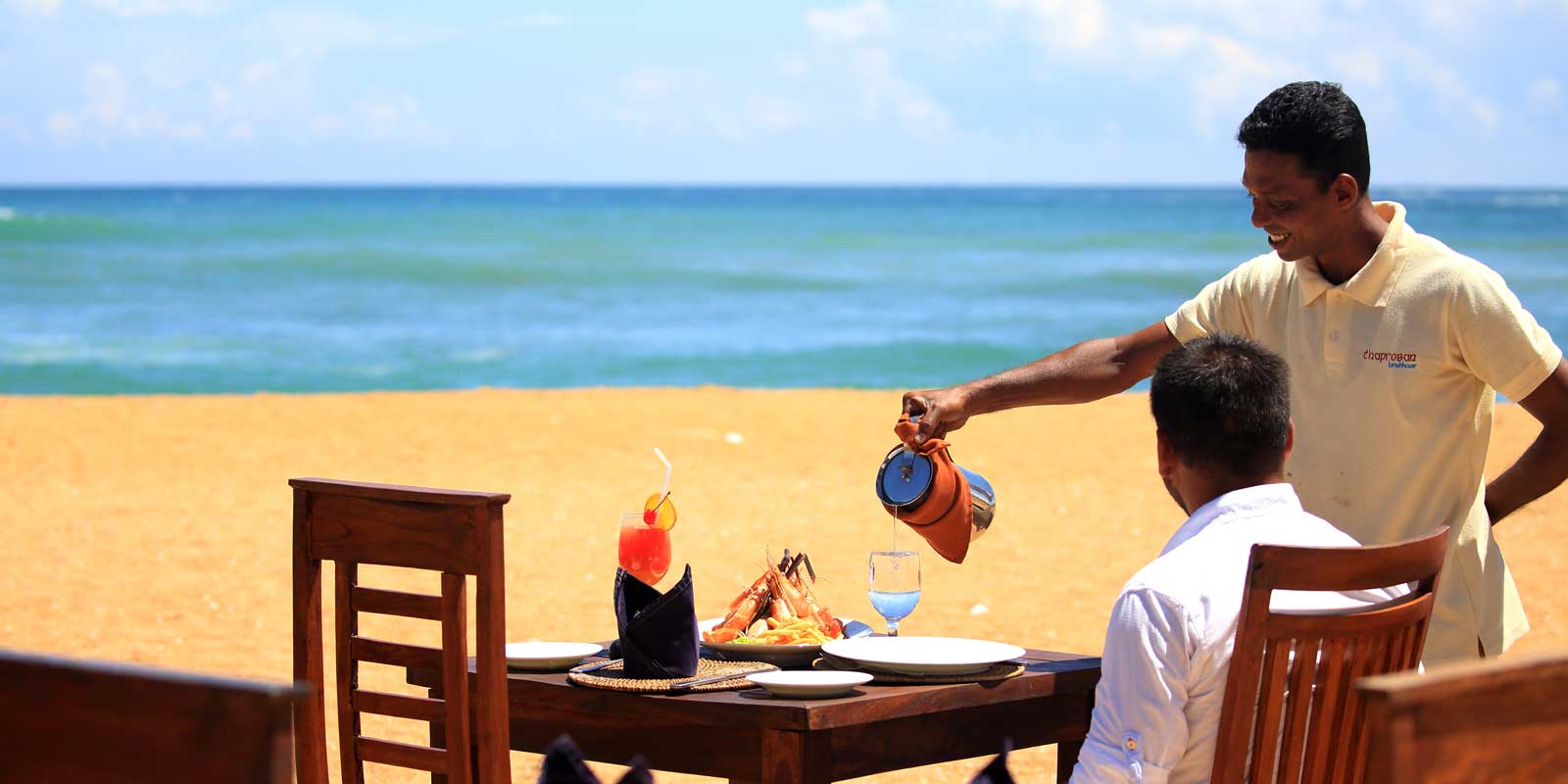 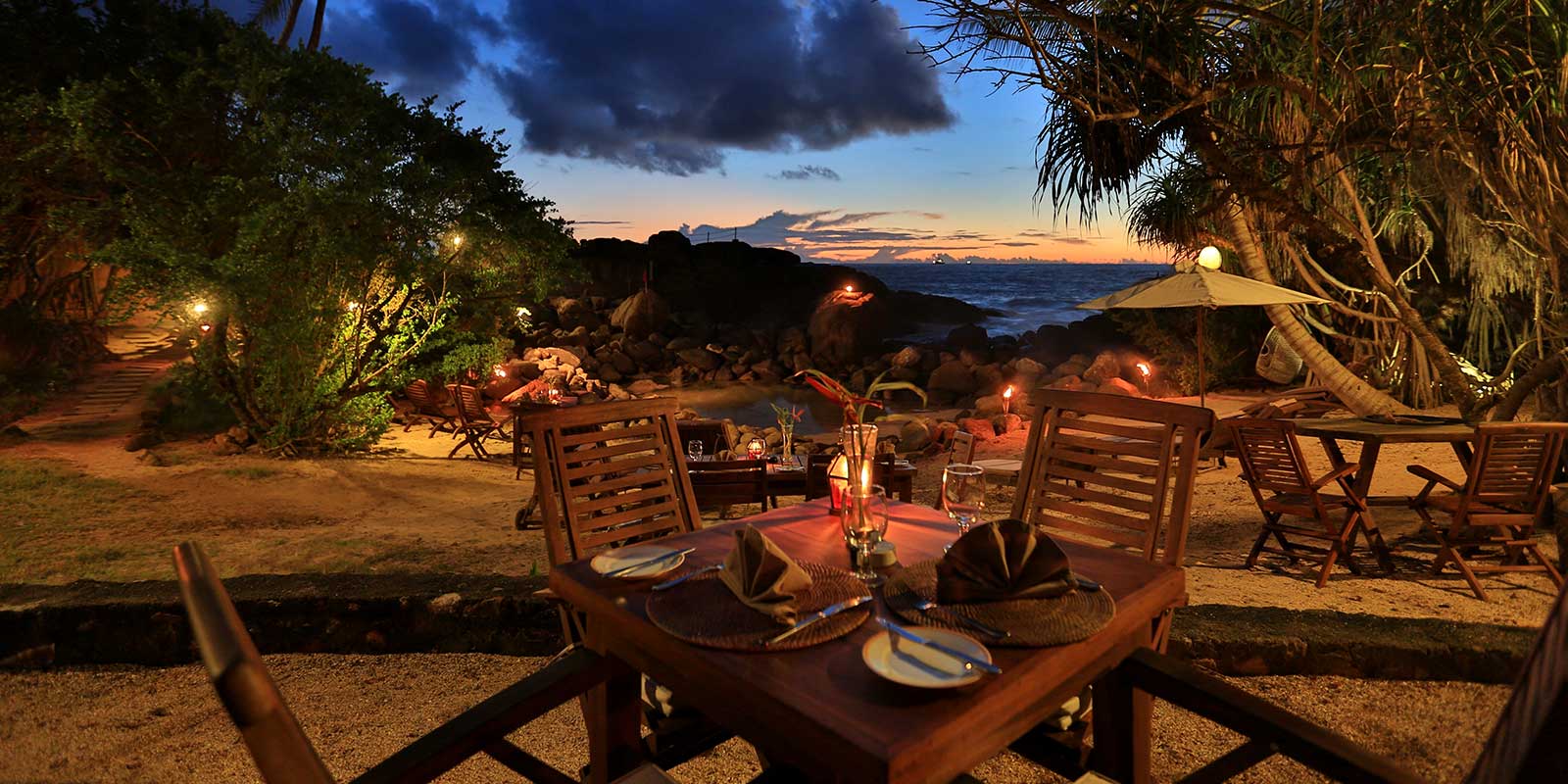 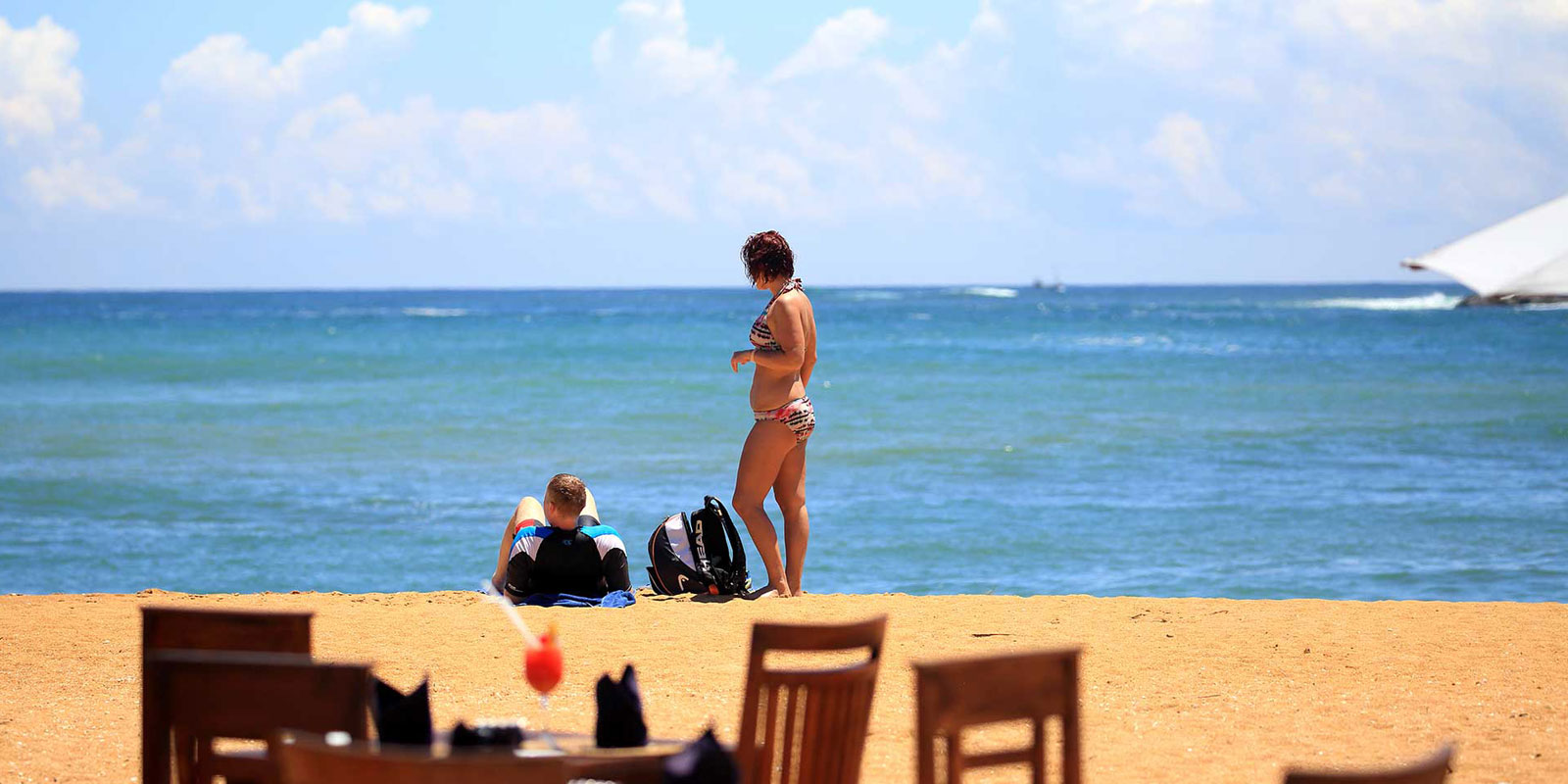 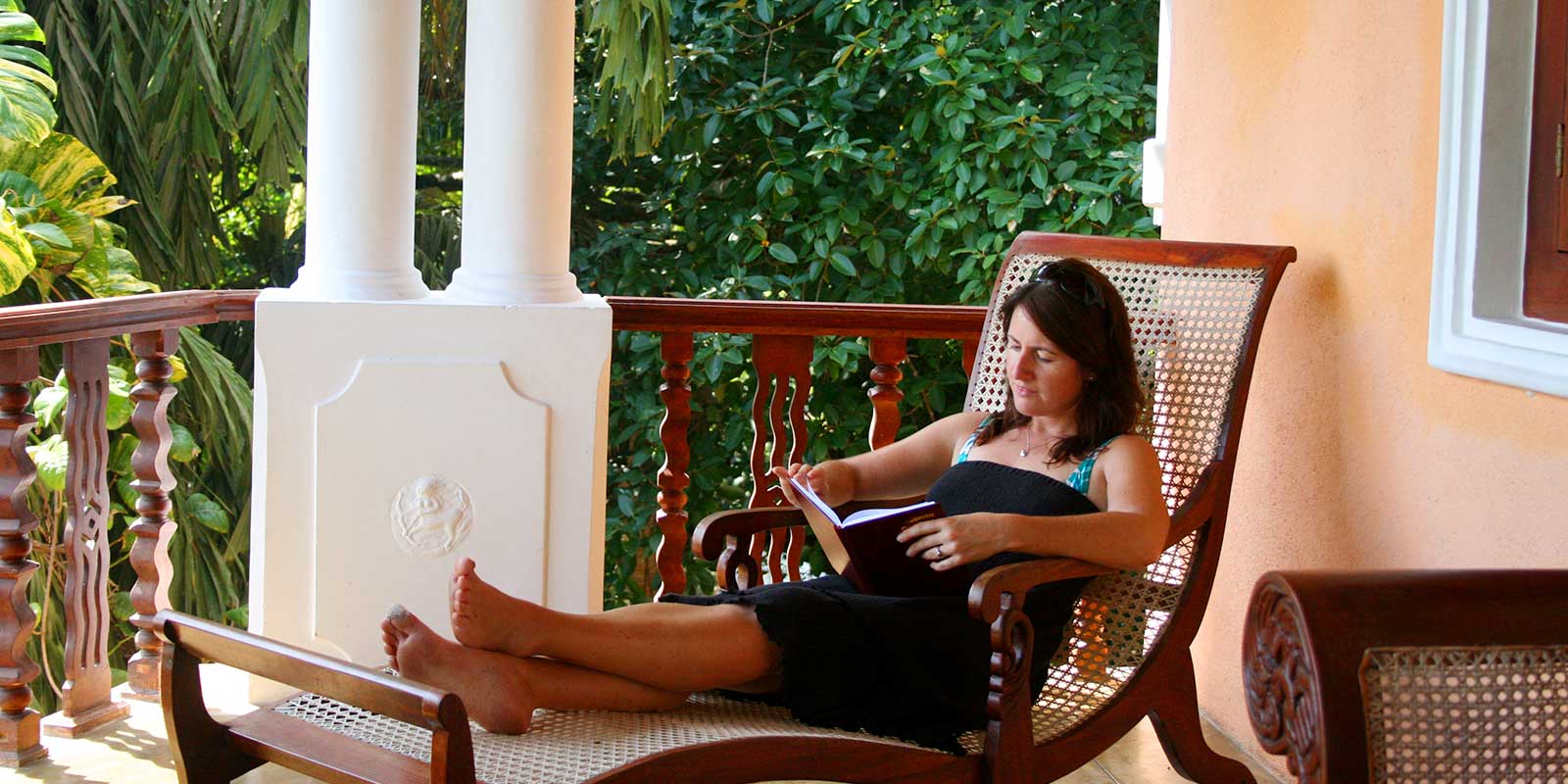 The beginnings of Thambapanni Leisure goes back to the 1990’s when it commenced business as a simple yet friendly beach house called Thaprobane Rooms & Restaurant. The magic of Thaprobane with its impeccable custom-made cuisine and outstanding customer service caught on like wildfire with requests for more accommodation options growing intensively. With the augmented demand and the glowing success of his favourite project Managing Director Preshan Dissananyake chose to expand further to what it is today; an exclusive 1422 roomed seaside hotel with one of the finest beach restaurants in the region. The second boutique hotel was Thambapanni Retreat, an intriguing hideout in the ‘jungle by the beach’ comprising of 22 designer rooms combined with its unique Sri Lankan-Dutch architectural elegance. Third in line was the Thaprobane Pavilion Resort & Spa built on the shores of the beautiful Unawatuna Beach, where the hotel’s architecture is inspired by the famed Dutch Fort in Galle and comes with 16 well-appointed rooms, a Spa and a panoramic view of the Indian Ocean. The Group’s future plans include the 26 roomed Thaprobane Waves in Unawatuna scheduled to be opened in 2017 and a state-of-the-art Spa Retreat in Galle scheduled to be opened in 2019. The Thambapanni Leisure Hotels boasts of some of the best facilities in the region; this includes luxury spaces, panoramic ocean views, gourmet cuisine that includes fusion fare and tantalizing sea-food restaurants, inspiring Yoga and Ayurvedha treatment centres and most interestingly all this at very competitive rates.

The hotel chain also provides vital training and employment opportunities for the youth of the area while enhancing the livelihoods of the locals living here. In keeping with the groups environment friendly policy all its hotels have high quality sewage systems from Germany and its latest project Thaprobane Waves harvests solar energy for all its energy requirements.

Thambapanni Leisure has been recognized and rewarded for its vast and dynamic contribution to the local hospitality industry and is the proud beneficiary of the:

Thambapanni Leisure has won two prestigious Gold Circle Awards for the year 2016, at the annual event held by Agoda at Movenpick Hotel in Colombo recently, Thambapanni Leisure (Thaproban Beach House and Thambapanni retreat) was able to grab two awards out of thirty after fierce competition among 3000 hotels in Sri Lanka which was considered for the awards. 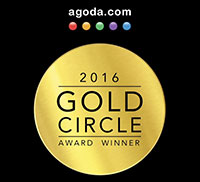