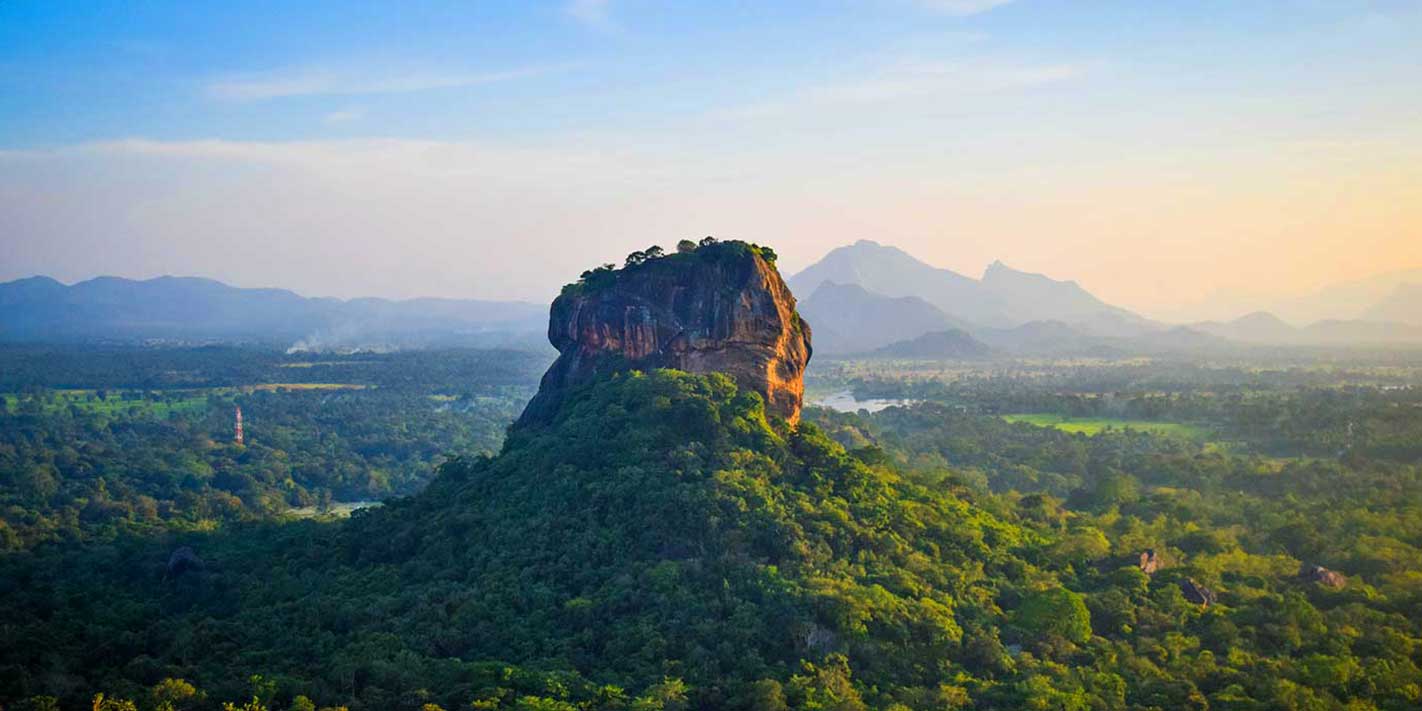 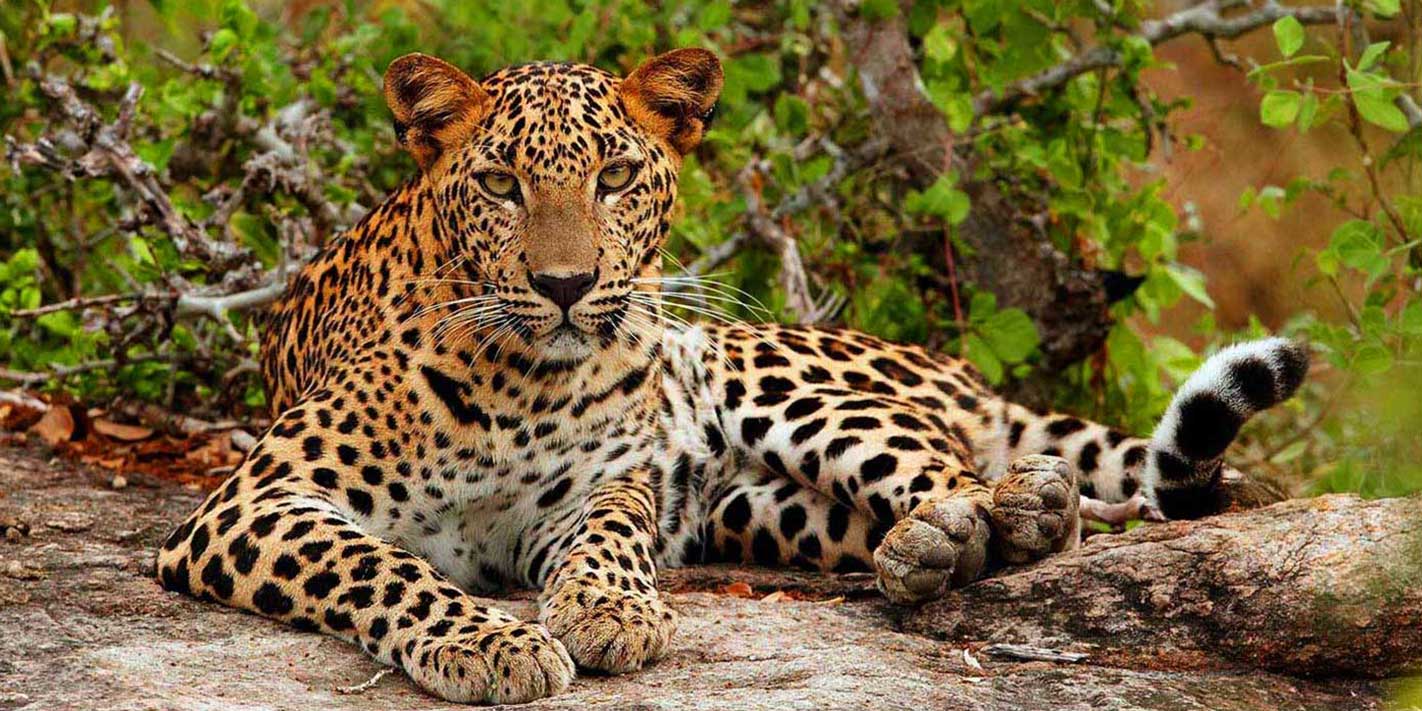 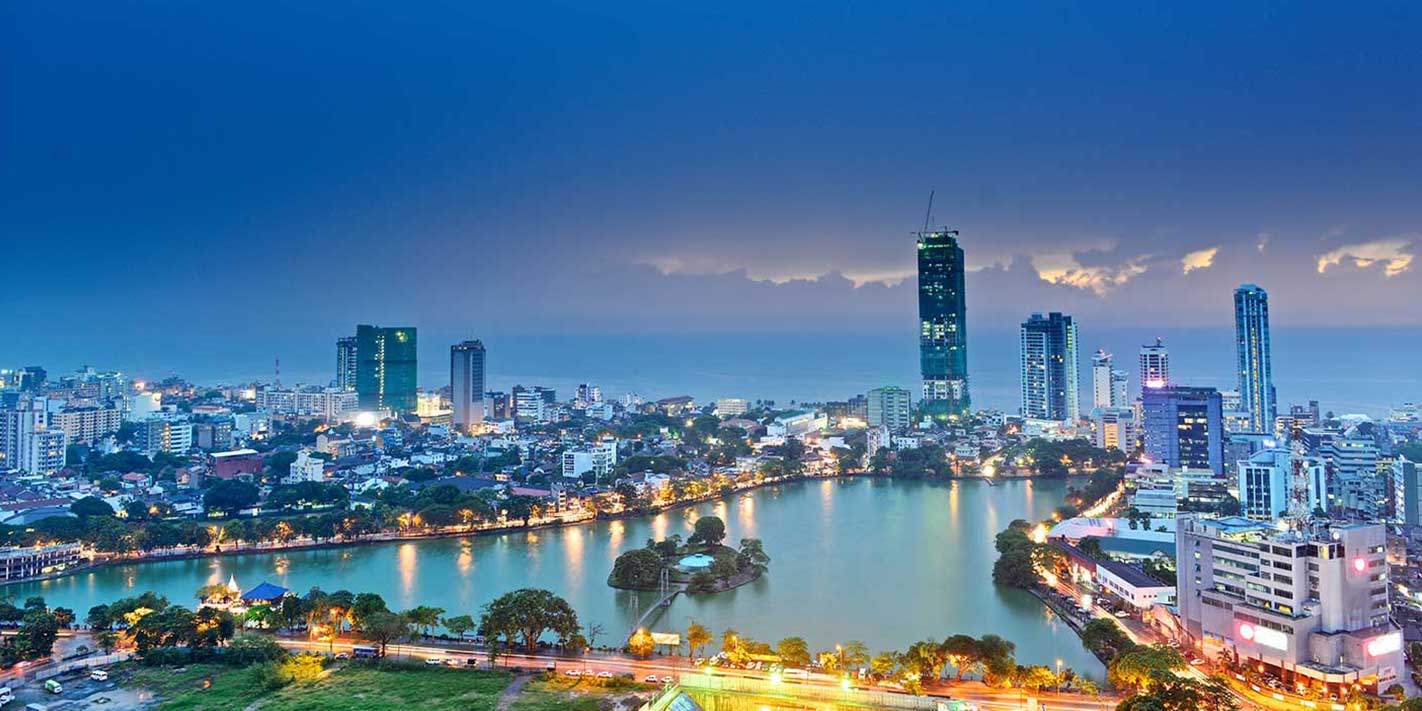 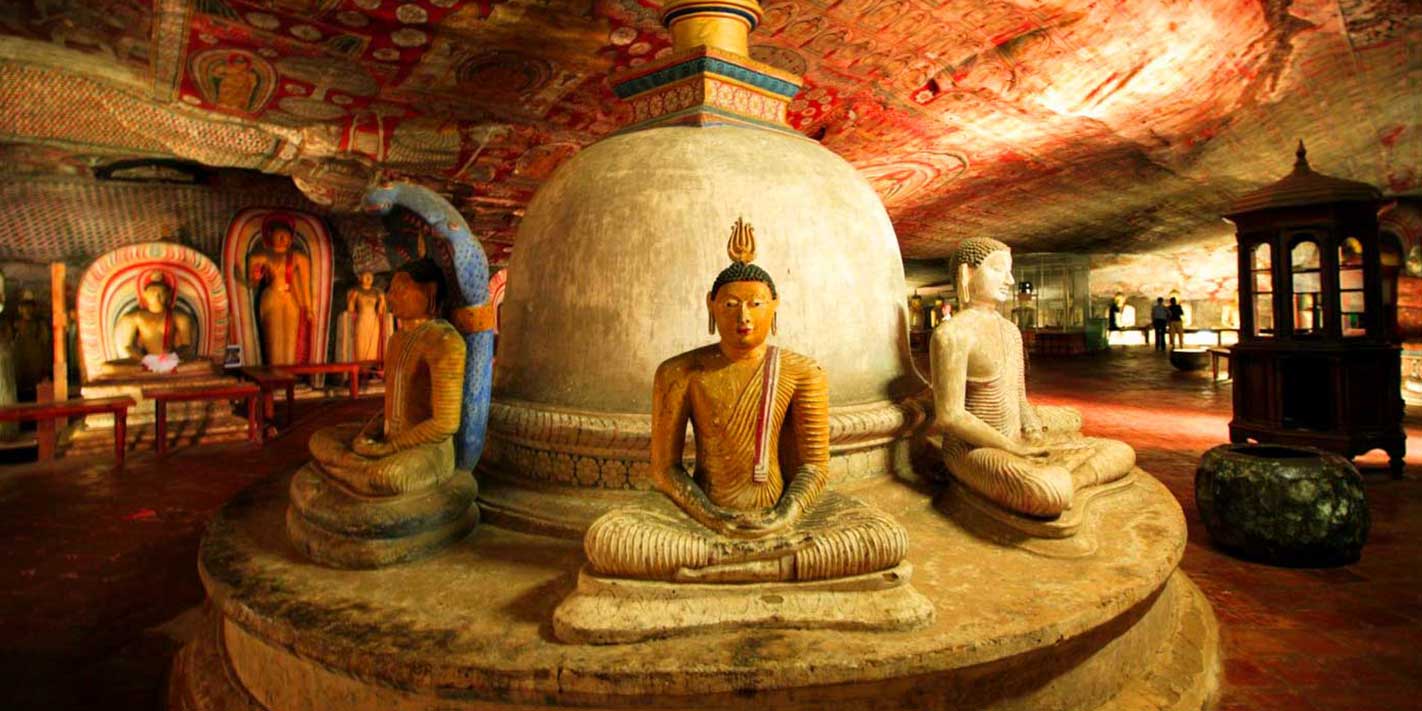 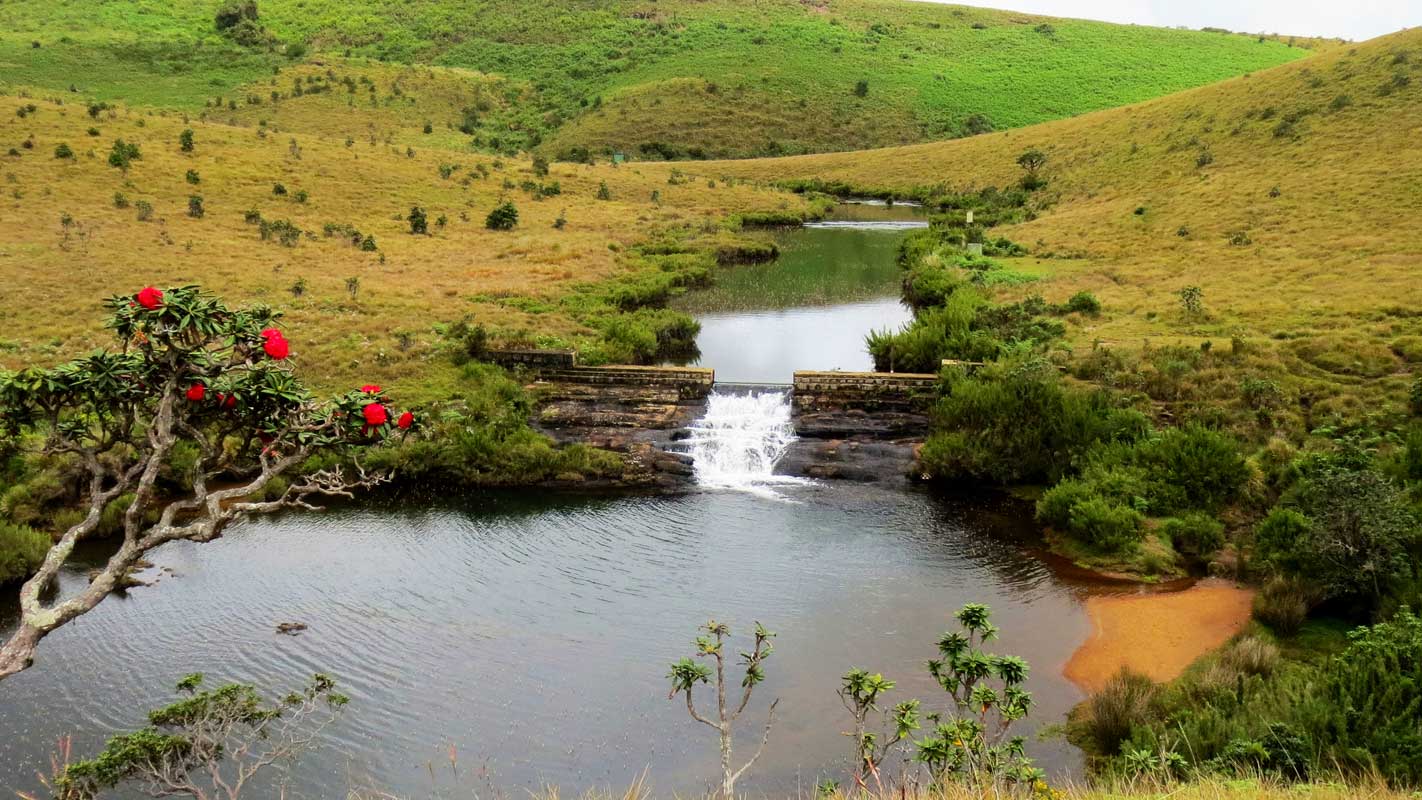 Sri Lanka , an island in the Indian Ocean is located to the south of the Indian subcontinent. It lies between 5O55' and 9O 55' north of the equator and between the eastern longitudes 79O 42' and 81O52'. The total land area is 65,610 sq. km. Sri Lanka's capital Colombo, is a fascinating city, not only for its comfortable blend of the east and west, but also for its cosy mixture of the past and the present.

Sri Lanka is mainly an agricultural country. The chief crop is rice with which the country is almost self sufficient. Tea, rubber and coconut are also important agricultural crops, with tea being a major foreign exchange earner. In addition, other crops of importance are cocoa and spices such as cinnamon, cardamom, nutmeg, pepper and cloves. Fruits and vegetables, native to both tropical and temperate regions, grow well in Sri Lanka . Sri Lanka is also a major exporter of precious and semi-precious stones.

With a length of 445 km and breadth of 225 km, Sri Lanka encompasses beautiful tropical beaches, verdant vegetation, ancient monuments and a thousand delights to please all taste buds. The relief features of the island consist of a mountainous mass somewhat south of the centre, with height exceeding 2,500 metres, surrounded by broad plains. Palm fringed beaches surround the island and the temperature of the coast rarely falls below 27OC.

In the higher elevations it can be quite cool with temperatures going down to 16OC at an altitude of nearly 2,000 metres. Bright, sunny warm days are the rule and are common even during the height of the monsoon - climatically Sri Lanka has no off season. The south west monsoon brings rain mainly from May to July to the western, southern and central regions of the island, while the north-east monsoon rains occur in the northern and eastern regions in December and January.

Within the last few years remittances from Sri Lankans employed abroad have contributed a large share towards foreign exchange. The last three decades have seen tourism emerge as an important industry. There has also been a rapid growth in manufacturing industries which offer a wide range of export goods such as petroleum products, leather goods, ready made garments and electronic equipment.

Although Sri Lanka is a multi-religious country, Buddhists constitute the majority with 69.3%. Other religious groups are Hindus 15.5%, Muslims 7.6% and Christians 7.5%. Sri Lanka 's literacy rate of 88.6% is one of the highest in Asia .

Sinhala and Tamil are official languages in Sri Lanka . Sinhala, a language of Indo-Aryan origin is the language of the majority. English is widely spoken and understood. Place names and sign-boards on buses and trains are usually in all three languages. Sri Lanka is a land of religious freedom and tolerance. Wherever you travel you will come across a Buddhist Temple or 'Dagoba', a Hindu 'Kovil', a Christian Church or a Mosque, each with its own distinctive architecture. When visiting holy places please conform to the requirements as regarded. Dress in order as to not show disrespect.

The Democratic Socialist Republic of Sri Lanka is a free, independent and sovereign nation. A system of administration through provincial councils was introduced in 1988. Legislative power is exercised by Parliament, elected by universal franchise on a proportional representation basis. Executive power of the people, including defence, is exercised by the President, who is also elected by the people.